U.S. stocks jumped sharply again this week, as investors were encouraged with all 50 states relaxing stay–at–home–orders and hope for a recovery permeated Wall Street’s mood.

It was the second consecutive week of very positive gains for U.S. stocks, with value stocks once again outpacing their growth counterparts. By Thursday, the S&P 500 had moved within 10% of its all-time high, which dragged it out of correction territory. Both the DJIA and the S&P 500 hit purely–psychological thresholds this week, with the DJIA topping 25,000 and the S&P 500 topping 3,000. 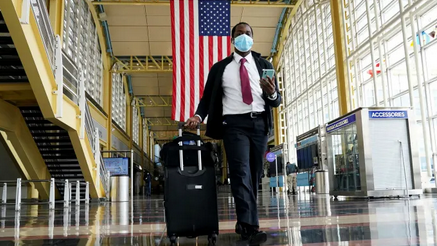 NASDAQ, on the other hand, came within about 3% of its high before slightly pulling back, but it is firmly out of the technical definition of correction territory. Further, NASDAQ is another good week away from topping the wholly-psychological 10,000–point level.

The Bureau of Economic Analysis released GDP numbers on Thursday morning and investors saw that real gross domestic product decreased at an annual rate of 5.0% in the first quarter of 2020. In the 4th quarter of 2019, real GDP increased 2.1 percent.

This was the second estimate from the BEA and it was 2–tenths lower from the first estimate (4.8% to 5.0%). Consumer spending was revised higher to an annual contraction of 6.8%.

The sheer size of job losses continues to rise, with initial claims of over 41 million since mid-March, when the impact of COVID–19 first started to appear in the jobless claims data from the Department of Labor. This week, initial claims came in at 2.1 million, which was in line with expectations and a decrease of 323,000 from the previous week’s level.

The DOL also reported what most might consider a glimmer of good news, to the extent that such massive jobless numbers can offer any glimmers of hope. For the week, the DOL reported that the “seasonally adjusted insured unemployment rate was 14.5%, which is a decline of 2.6% from the previous week.”

Also on Thursday morning, the Bureau of Economic Analysis released corporate profits data and it was sobering. The BEA reported that after-tax corporate profits fell at an annual rate of $1.6 trillion, which is down 11.1% year–over year and down 4.1% from the previous quarter.

When the BEA included the value of inventory and other adjustments, after-tax profits still declined 8.6% on the year. Further, taxes on corporate income fell 7.7% from a year ago.

As Q12020 earnings season winds down, research firm FactSet reported a number of interesting data points for aggregate corporate earnings. As of last Friday, with all but 5% of S&P 500 companies having reported actual results, here is what FactSet reported:

The Federal Reserve Bank of Chicago tracks the Chicago Fed National Activity Index, a monthly index designed to gauge overall economic activity and created from a weighted average of 85 existing monthly indicators of national economic activity. It is important to note that a value of zero is associated with the national economy expanding at its historical (average) rate of growth, while a positive index reading indicates “growth above historical average growth” and a negative index reading indicates “growth below historical average growth.” 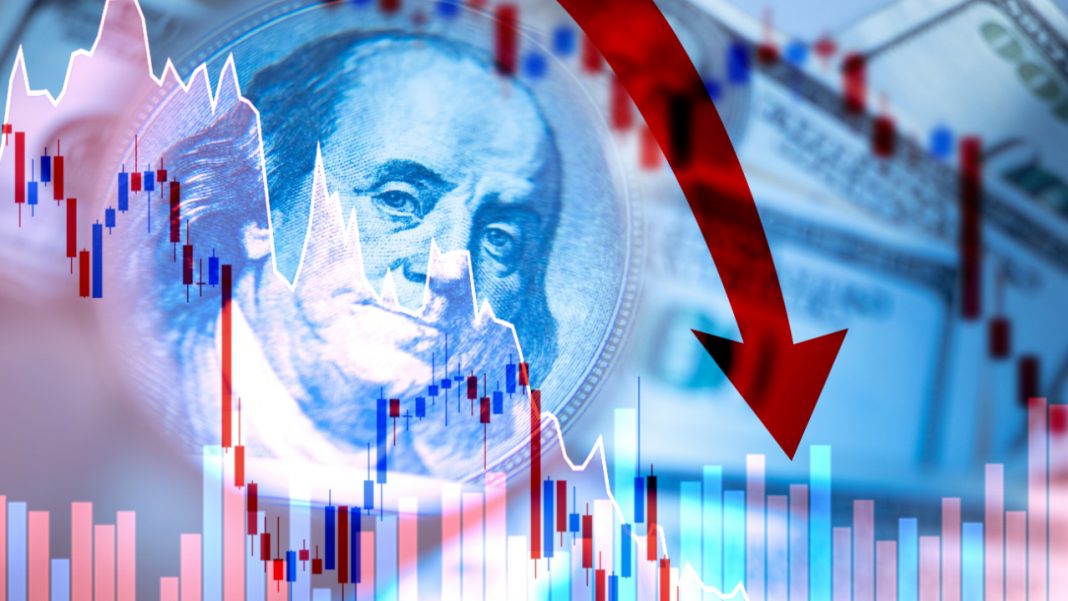 The 85 economic indicators that make up the CFNAI come from four broad categories, including production and income; employment, unemployment, and hours; personal consumption and housing; and sales, orders, and inventories.

According to the release from the Federal Reserve Bank of Chicago on May 26th:

It was noted that “an increasing likelihood of a recession has historically been associated with a CFNAI-MA3 value below -0.70.”