Stocks Mixed on Final Week of 2019

U.S. equity markets paused during the final week of 2019, celebrating the holidays with mixed results after markets around the world generally pulled back following the U.S. attacks in Iraq. 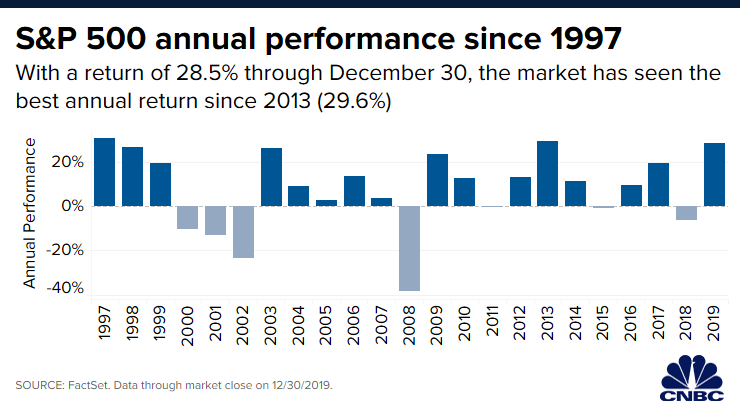 Technology shares led the way this week, pushed by a jump in Apple to record highs. Not unexpectedly, value stocks lagged growth shares by a significant margin. Also, as has been the case most of the year, the smaller–cap Russell 2000 Index continued its underperformance.

The market was closed Wednesday for the New Year’s Day holiday.

Stocks started the short week on a positive note, given the news about the ongoing China/U.S. trade saga. Early in the week, President Trump announced that the U.S. would sign the Phase One trade agreement at the White House on January 15th. 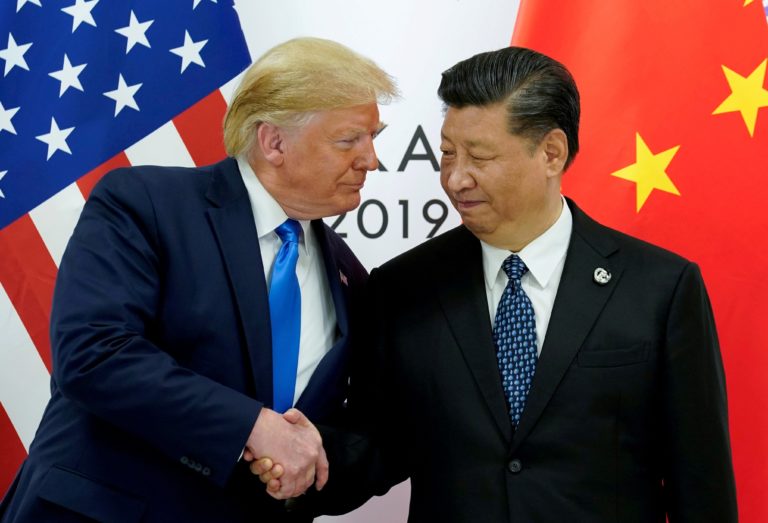 Further, he announced that he would be heading to Beijing to start working on a Phase Two deal. While both were somewhat expected, the market breathed a collective sigh of relief as the squabble between the two countries appears to be heading towards a resolution.

In China, Chinese stocks recorded their fifth weekly gain after an announcement of the Phase One signing schedule and after China’s central bank lowered the amount of cash that lenders must hold in reserve. 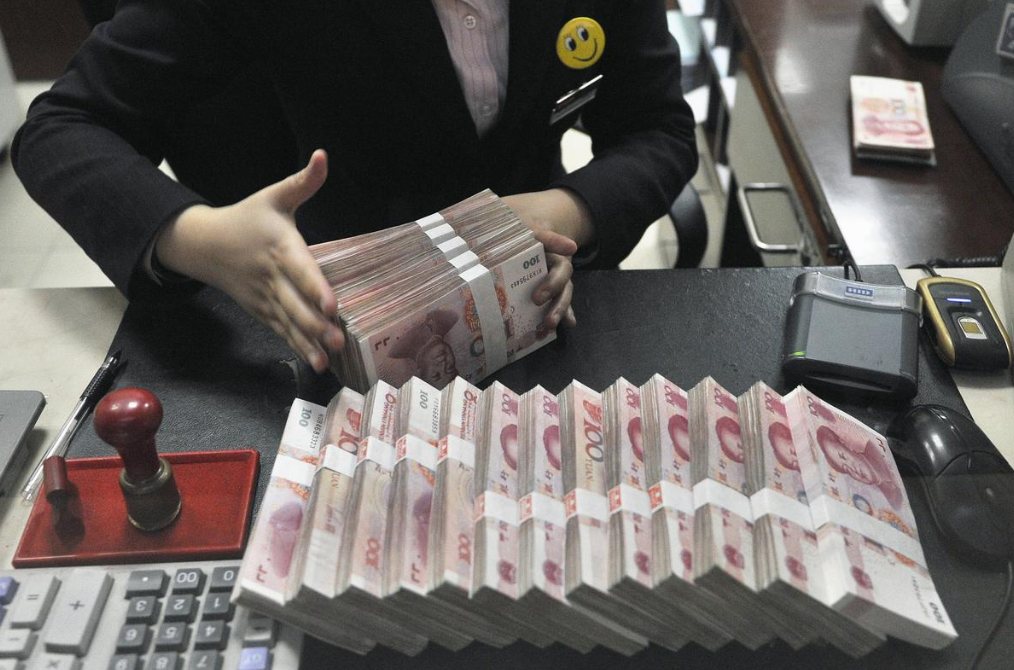 For the week, the benchmark Shanghai Composite Index leapt 2.6%, while the large, blue-chip CSI 300 Index leapt, even more, adding 3.1% on the week.

But the U.S. Airstrike Caused a Small Flight to Safety

The U.S. airstrike on Iranian military leader Suleimani derailed the holiday cheer felt by investors as worries that tensions in the Middle East would escalate quickly. As often happens during such uncertain times, there was a brief flight to safety as both oil and gold witnessed a jump in prices. 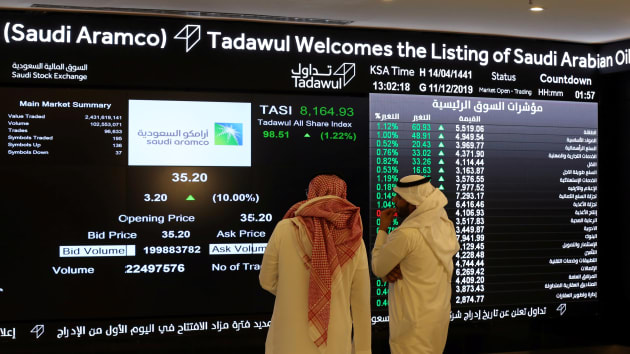 In addition, Treasury yields dropped, as Treasuries are considered by most as even safer, and dropping Treasury yields pushed financial shares to underperform. The yield on the 10–year Treasury decreased from 1.92% on Monday to 1.79% at the close of trading Friday, pushing it to its lowest level in almost three weeks.

Little Economic Data on the Week

While all eyes were focused on tensions in the Middle East, the Institute for Supply Management reported that U.S. manufacturing activity declined in December and hit a new 10–year low. The ISM gauge has now declined for five consecutive months, and weak manufacturing data is casting an overall pall on investor sentiment. 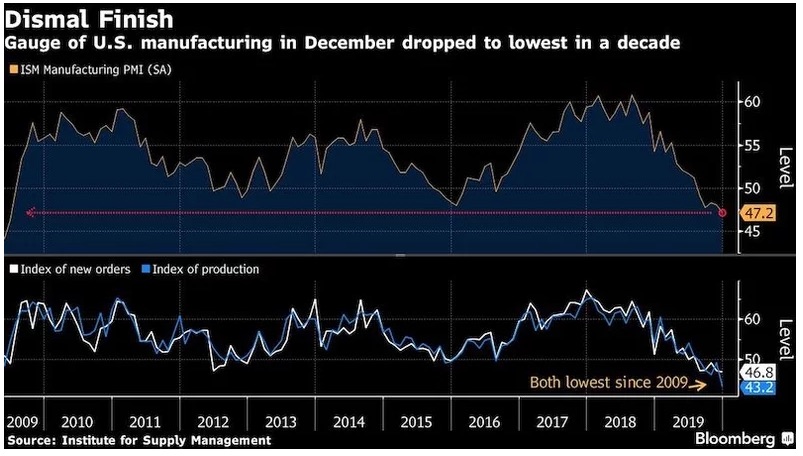