Lots of Positive Data and One Big Fat Impeachment

Heading into next week’s shortened Christmas trading week, investors digested a lot of positive economic news that was glossed over by the mainstream media, as an impeachment vote can probably sell more newspapers. So, in case you missed it, here were the positives: 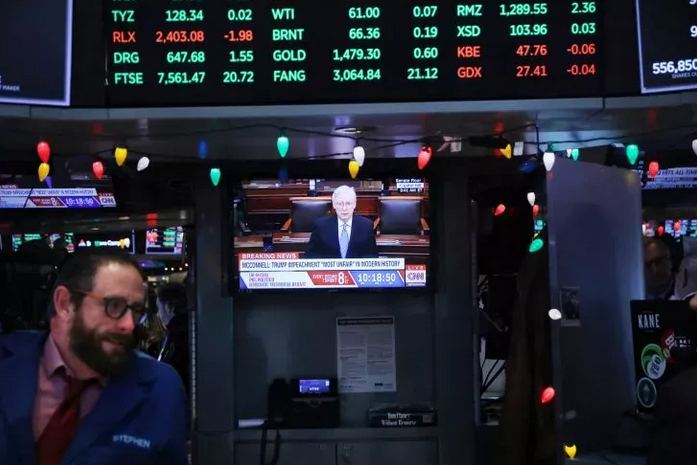 On Tuesday, the U.S. Census Bureau and the U.S. Department of Housing and Urban Development jointly announced the following new residential construction statistics for November 2019:

But wait, there’s more. According to data from the National Association of Home Builders, U.S. homebuilder confidence reached its highest level since June 1999. The latest reading of the Home Builder Confidence Index stood at 76 basis points in December and anything above 50 is considered positive.

Also on Tuesday, the Federal Reserve released data on industrial production and manufacturing with this statement: 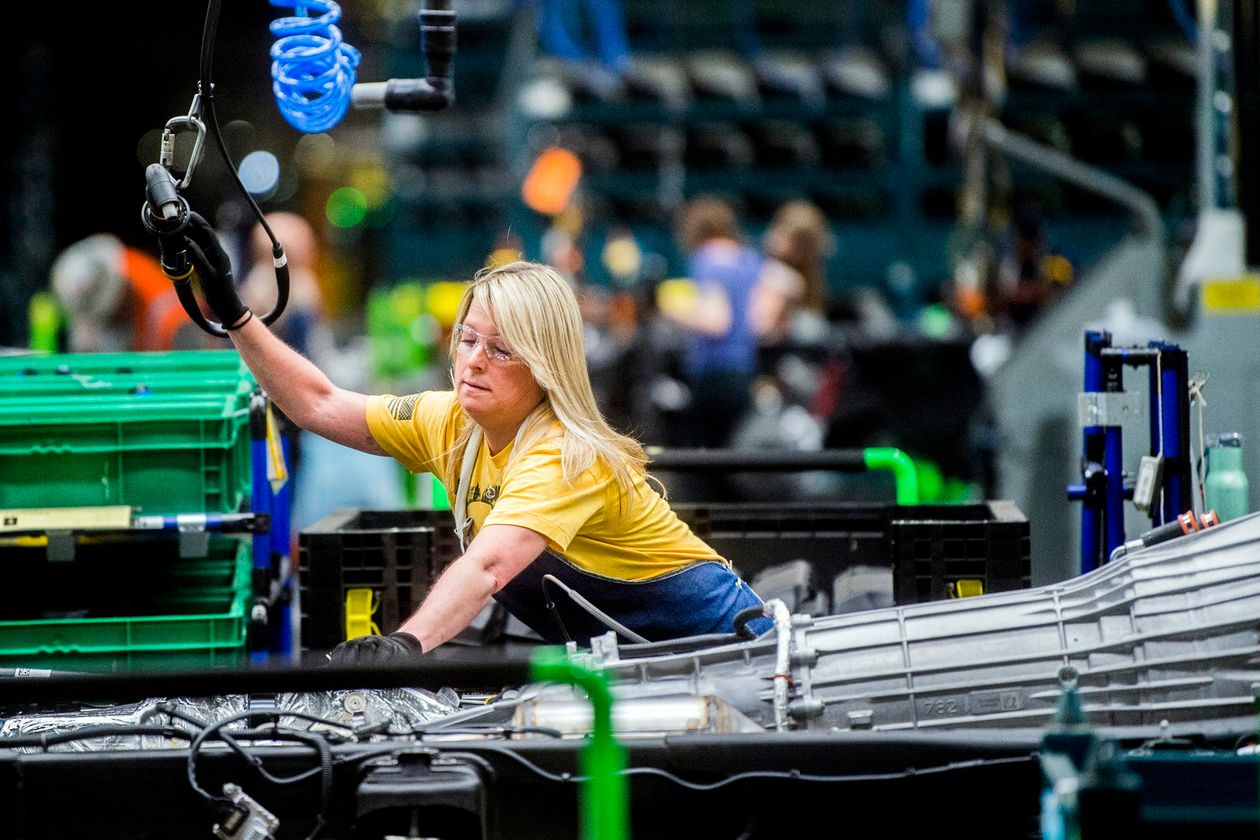 “Industrial production and manufacturing production both rebounded 1.1 percent in November after declining in October. These sharp November increases were largely due to a bounceback in the output of motor vehicles and parts following the end of a strike at a major manufacturer. Excluding motor vehicles and parts, the indexes for total industrial production and for manufacturing moved up 0.5 percent and 0.3 percent, respectively. Mining production edged down 0.2 percent, while the output of utilities increased 2.9 percent.”

Listen to Our Latest Podcast! 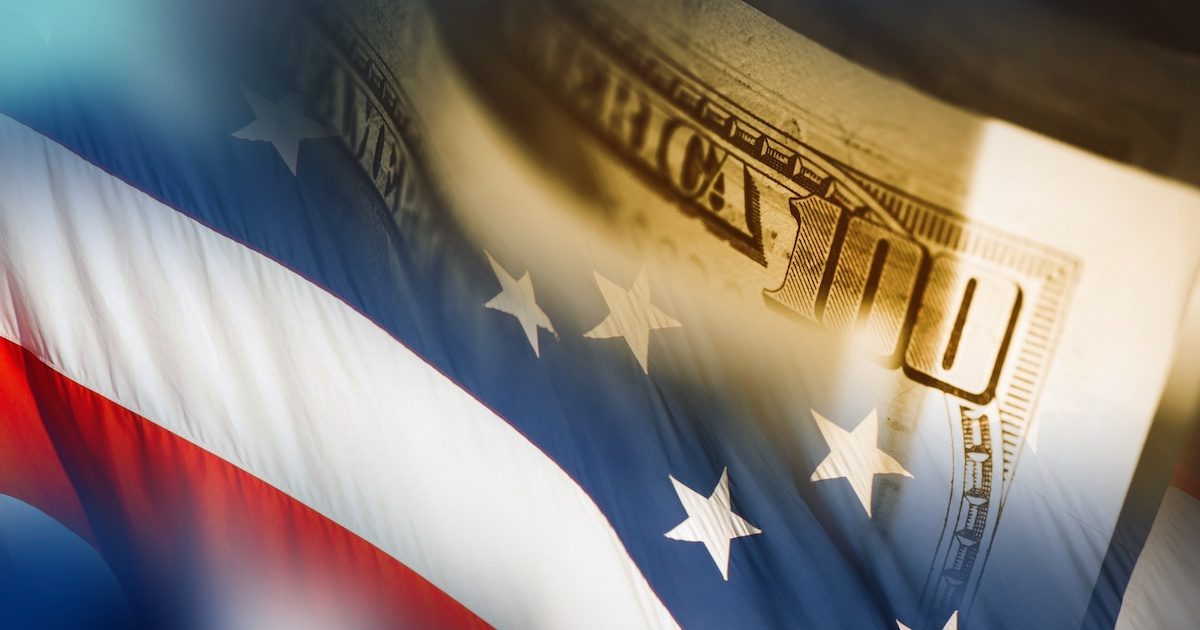 Unless you were living under a rock, you know that the House of Representatives voted mostly along party-lines to impeach President Trump. But the very next day, the House also approved NAFTA 2.0, which is now called the United States Mexico Canada Agreement by a vote of 385 to 41.

Cynics are quick to point out that the House delivered President Trump arguably his worst news and best news within 24 hours of one another, as Trump has been trying to redo NAFTA since he campaigned in 2016.