U.S. STOCKS REACH FRESH HIGHS AS GDP IS REVISED UP AND THE 2019 HOLIDAY SHOPPING SEASON COULD SET NEW RECORDS 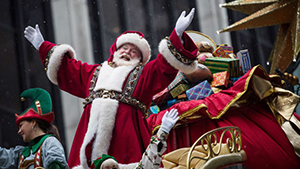 Through the end of Thanksgiving week, the performance of U.S. equity markets has been nothing short of fantastic. In fact, the major U.S. equity markets have reached new highs, spurred on by 50–year low unemployment numbers, an accommodative Federal Reserve, a good 3Q earnings season, rising wages and healthy GDP numbers. 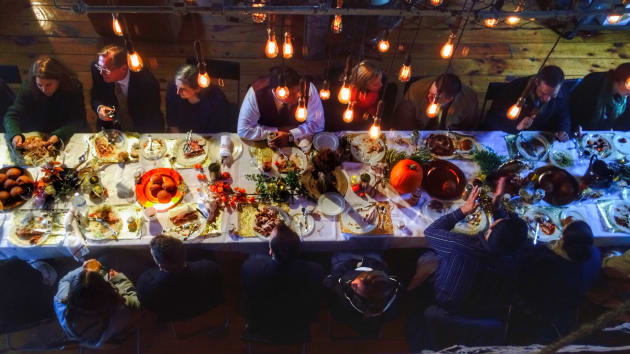 In fact, the second reading of third–quarter’s annualized growth in Gross Domestic Product was revised up this week from 1.9% to 2.1%.

But investors are thankful for the performance of the major U.S. market indices through the end of November this year, as:

The fact is that U.S. stocks are having their best year in more than half a decade and bonds are doing even better, as they are up the most they’ve been in almost 17 years. 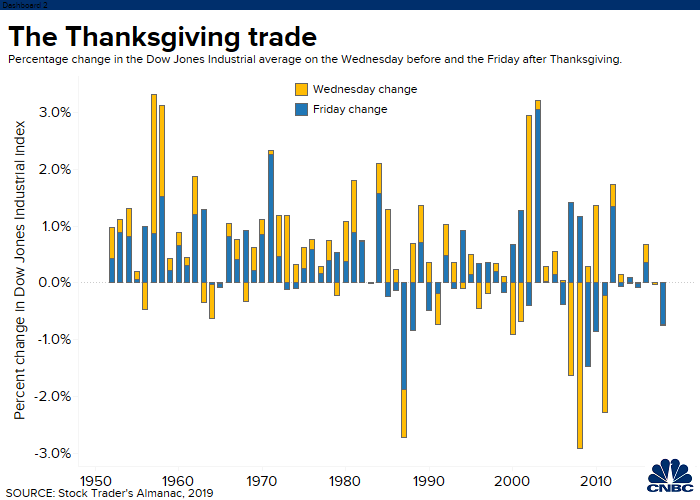 Investors are now turning to the all–important U.S. consumer, as Thanksgiving marks the beginning of the holiday shopping season and 2019 is predicted to be the best on record.

2019 Online Holiday Shopping Could be Huge

According to Adobe, online holiday shopping (November through December) revenue in the U.S. is projected to be $140 billion in 2019, representing 14% more than online holiday spending in 2018. And this is despite there being 6 fewer shopping days this year.

Phase One Deal with China Soon?

Early in the week, stocks jumped on news that China intended to develop new rules protecting against the theft of intellectual property, which has been a demand from President Trump from the beginning of this trade saga. 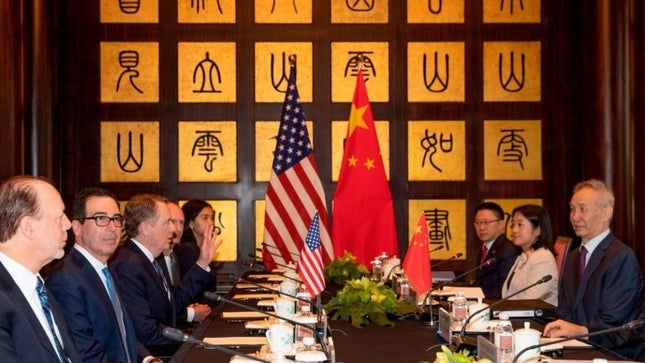 While the details are a long way out, purportedly China is planning to expand the legal definition of what Intellectual Property Theft is as well as create harsher penalties for those engaging in IP theft.

Later in the week President Trump signed a bill supporting human rights in Hong Kong and investors were worried that it would once again derail China negotiations, but Trump was careful in his wording and the response from China was muted.

While the week saw market volume spike considerably, possibly as a result of the holiday-shortened trading days, investors also digested some encouraging macro–data with respect to the housing market.

According to the U.S Census Bureau and the Department of Housing and Urban Development:

Investors Worried About the Rest of the Year?

Investors are trying to forget that through Thanksgiving week last year, the S&P 500 went negative, led by the FAANG group which officially entered bear market territory after dropping more than 20% from their 52–week highs. And they are especially trying to forget that shortly after Thanksgiving last year, the S&P 500 kept posting red numbers on its way to a –9.18% return for the month of December 2018.

Instead, glass–more–than–half–full investors are choosing to remember that the stock market has historically done well after Thanksgiving. Since 1950, the average return in December has been 1.5%, with the market logging a post–holiday gain in 81% of those years.