China Trade Worries Creep Back into the Worry Column

Stocks started the week well and hit new record highs, but then trended lower on the week as worries that a China Phase One trade agreement would not happen before the annual calendar turns. 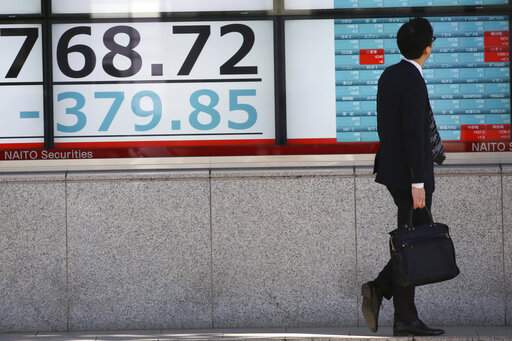 There were really two new topics this week between the U.S. and China that caused Wall Street to worry some more. First, Reuters reported that White House insiders are suggesting that there are new demands from both the U.S. and China, putting the likelihood of a Phase One agreement being reached before the end of the year as unlikely. And when asked, President Trump told reporters that the Chinese were not “stepping up to the level that I want.”

The second topic was Hong Kong, which has been dealing with violent protests for some time. On Tuesday, the Senate passed the Hong Kong Human Rights and Democracy Act, which would levy sanctions on those Chinese officials responsible for punishing protesters. A Chinese foreign ministry spokesperson suggested that “strong countermeasures” would be the result if President Trump signed the bill.

As of Friday’s market close, President Trump had not signed the bill, but he did say that “we have to stand with Hong Kong, but I’m also standing with President Xi.” That was seen by many as an olive branch to the Chinese.

Earnings Season is Over

After a Q3 earnings season that was better than most analysts expected, research firm FactSet compiled a few interesting anecdotes: