While trade negotiations with China have been all over the board for the better part of the past two years, the feelings at the moment are that a partial trade–deal could be reached sooner versus later. And that sentiment has driven U.S. markets to new highs, especially over the past month. This week it was White House Economic Adviser Larry Kudlow telling reporters that negotiators were coming down to “short strokes” that helped push investor sentiment – and the markets – to new highs. 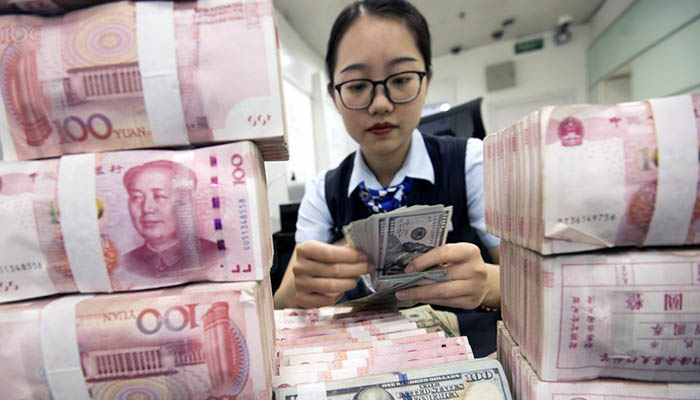 The concentrated and mega–cap DJIA and more broadly diversified, but still large–cap S&P 500 Index both hit record highs this week, as did the tech-laden NASDAQ Index. Interestingly, the smaller–cap Russell 2000 Index lagged the larger–cap indices and ended the week slightly down.

While investors are hopeful that a China agreement will come soon, there is an undercurrent of worry with Hong Kong.

After months of protests, Hong Kong’s rule of law has been pushed to the “brink of total collapse,” according to the Hong Kong police.

Fierce fighting between riot police and Hong Kong protesters continues to rage as anti–government demonstrations take a violent turn. Streets are littered with bricks, street fires are burning, schools are closing, tear gas is being fired, riot police are using rubber bullets and one young man was shot in the chest with a real bullet. 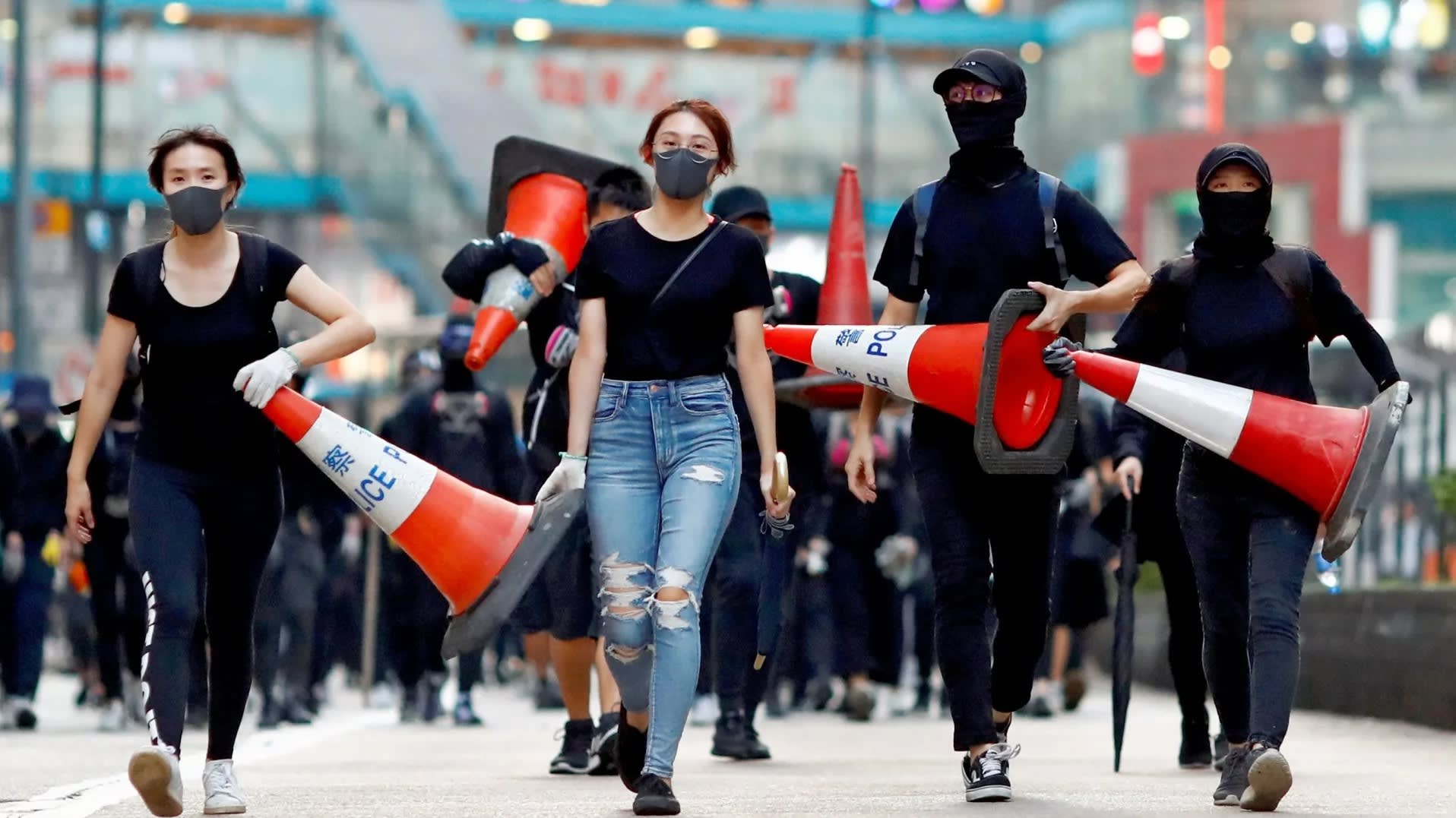 But the U.S. Markets are the Mirror Opposite of Hong Kong

While there is chaos in Hong Kong, and there continues to be drama in the U.S., the U.S. markets are acting surprisingly calm.

This Rising Tide is Lifting All Sectors

Look at these numbers: