Beyond ghosts and ghouls and the walking dead, Halloween may have some frightening news for the economy.

Retailers say they expect American consumers to shell out $8.8 billion this Halloween on costumes, candy and pumpkins. That figure may sound massive, but it represents the second consecutive fall in annual spending, a worrying sign for a consumer-driven economy.

In a year that’s seen tariffs imposed on $360 billion in imports from China and with warning signs of a recession flashing, the bite into holiday spending could be a sign the economy is going the way of the undead.

The trend for consumer sentiment over the past year has been clear, according to John Leer, an analyst at Morning Consult, which recently launched a daily consumer sentiment index that tracks how consumers feel about the current economy and their expectations of where the economy is headed.

“For all these consumer indexes, we see that they are considerably lower than they were at this time last year,” Leer said.

Consumer spending accounts for north of 70 percent of the U.S. economy, so a drop in consumer sentiment can be a bad omen for growth. It could also dispirit Trump, who is hoping to ride an economic wave to reelection next year.

Several factors are driving down growth. The major bout of stimulus from the GOP tax cut has all but worn off, while global growth more broadly is slowing, which affects U.S. export markets. Over the summer, warning signs flashed in bond markets, the most reliable indicator of recession.

But one of the biggest factors affecting the economy is Trump’s trade war with China. When Trump announced that he would impose tariffs on billions of dollars in consumer goods in August, Leer noted, consumer sentiment took a spill.

Trump’s announcement of a preliminary “phase one” trade deal with China this month, which has since been called into question, did little to move the needle. While Trump decided to scrap a scheduled increase on existing tariffs as part of the deal, he made no mention of new tariffs on consumer goods scheduled to go into effect in December.

Steve Horwitz, an economics professor at Ball State University, noted that the gradual increase of Halloween spending over time had been seen as a sign that people have more disposable income.

“We are simply much wealthier than we used to be, and we spend a significantly smaller percentage of our income on food, clothing and shelter than did our parents or grandparents,” he said.

“This leaves us much more to spend not just on the new gadgets they didn’t have but everything from Halloween to Valentine’s Day to bar mitzvahs, birthdays and barbecues,” he added.

On the flipside, a pullback in Halloween spending is now seen as a sign that people are scaling back on frivolities.

Ori Heffetz, professor of applied economics at Cornell University’s SC Johnson College of Business, said Halloween in particular is a holiday where parents spend to “keep up with the Joneses”

“For some parents this could be a not-to-be-missed opportunity for public display. Other parents may feel that they are reluctantly dragged into this race or they risk disappointing their children,” he said.

“Halloween is the expenditure-visibility holiday,” he added.

When budgets are tight, those types of flashy expenditures could the first thing to go.

But not everyone sees doom and gloom in the declining Halloween number.

Mary McGinty, a spokeswoman for the National Retail Federation (NRF), said the two-year decline from the 2017 apex of $9.1 billion in Halloween spending is a minor fluctuation.

More importantly, she noted, Halloween spending is not linked to Christmas spending, which dwarfs Halloween by a factor of 80.

Even if Halloween doesn’t cast a spell on consumers this year, Santa Claus could help rev up the economy with Christmas cheer.

The NRF forecasts that holiday winter sales in November in December will grow to roughly $730 billion, about a 4 percent increase over last year.

Still, there are enough signs of toil and trouble that could spook markets and send a chill through the economy, said Morning Consult’s Leer.

“I wouldn’t put it ‘the world is falling apart’ phase yet. But the trend that we see is really concerning, and it’s consistent among all demographic groups,” he said.

U.S. stocks moved steadily up throughout the week, driven by earnings reports that were more positive than expected, including a number of companies that reported positive earnings surprises.

And while there continues to be news related to the U.S./China trade dispute as well as the constant drum of political drama here in the U.S., it felt as if market sentiment was mostly fixated on corporate earnings, rather than useless political drama. 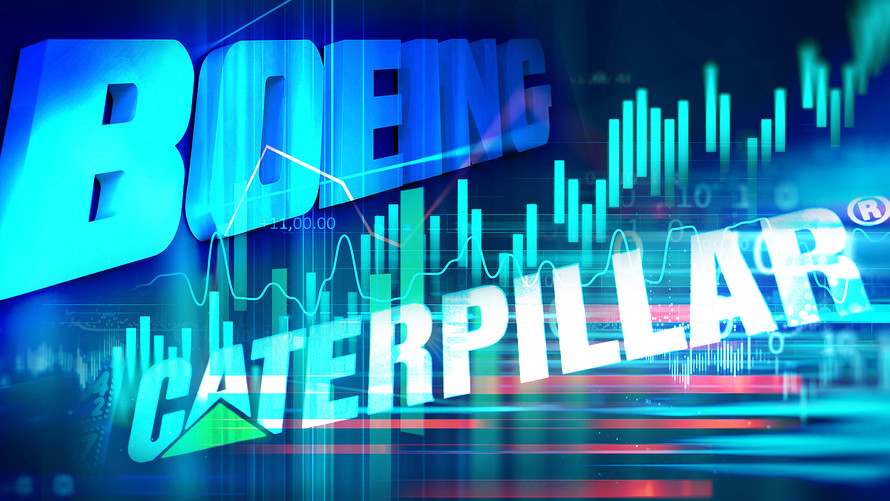 According to research firm FactSet, through Friday, 40% of the companies in the S&P 500 have reported actual results for Q3 2019. And here are what companies are reporting:

Stocks Across the Pond Perform Well Too

Equity markets in Europe, the UK, China and Japan were mostly higher this week, also buoyed by a strong start to earnings season as well as hope that the U.S./China saga is closer to being resolved.

“The overall level of consumer confidence has remained quite favorable and largely unchanged during the past few years. The October level was nearly identical to the 2019 average (95.6) and only a few Index–points below the average since the start of 2017 (97.0).” 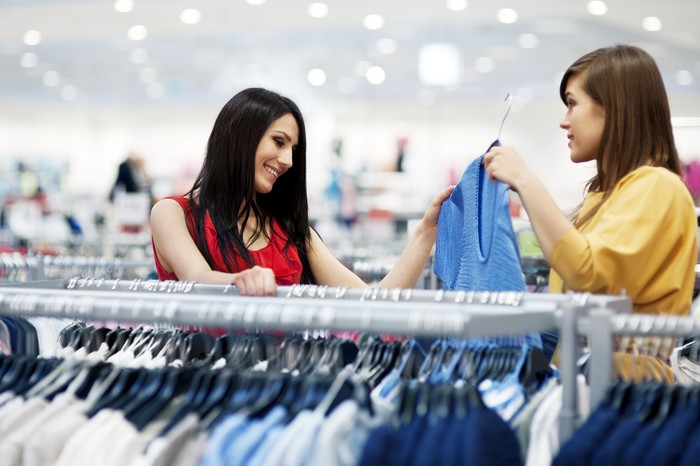 The Federal Reserve has been busy during the past few months as it continues to take steps to prolong what has been the longest economic expansion in history.

In July, the Fed cut rates for the first time since 2008 and then cut rates again in September. Then just this month, the Fed announced its intent to buy short–term Treasury debt at an initial pace of $60 billion a month.

The Fed meets next week and the market is predicting – with a probability of 94% – that there will be another quarter-basis point rate cut, according to the CME’s FedWatch tool.