MARKETS MIXED AS ECONOMIC DATA IS MIXED AND THE U.S. ANNOUNCES TARIFFS AIMED AT EUROPE

Bret, David, Karen, and Joe are back for another jam packed discussion with the Thrive Army this week. The main topic is all about IUL’s, Index Universal Life Insurance. We want to provide our clients with a wide range of services that will set them up for the rest of their lives.

Unemployment Not This Low Since 1969

The September Jobs Report was released Friday to generally positive, but some mixed, reviews. The Department of Labor reported that the economy created 136,000 jobs last month, which of course is positive for the economy. 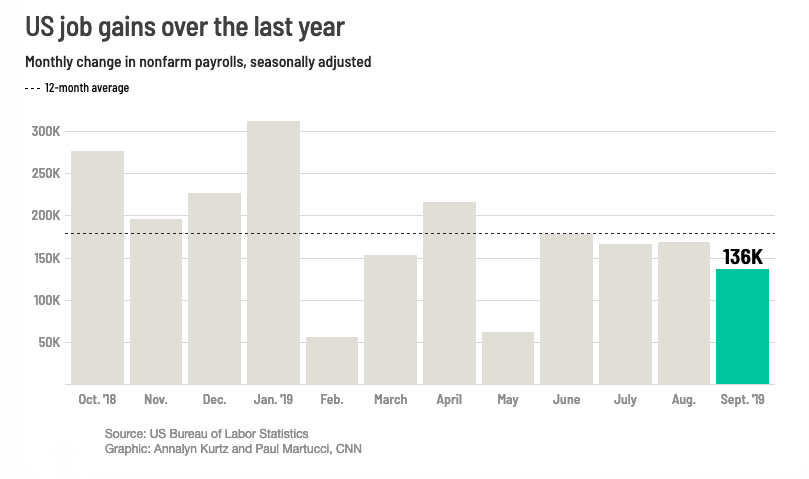 Delving further into the Jobs Report, however, showed more positive news, specifically that weekly jobless claims, which many economists consider to be a leading indicator of the direction of the economy, is healthily below historical averages.

Finally, the Department of Labor also revised their numbers for the previous two months (revisions are common) and added 45,000 jobs to their previous numbers, which pushed the unemployment number down from 3.7% to 3.5%.

It’s no surprise that manufacturing is very susceptible to trade conflict as well as the slowdown in growth from other parts of the world.

More Tariffs, But These are Aimed at the EU

The World Trade Organization ruled that the U.S. can place tariffs on $7.5 billion of EU imports in retaliation for government aid from certain EU countries to Boeing rival Airbus. 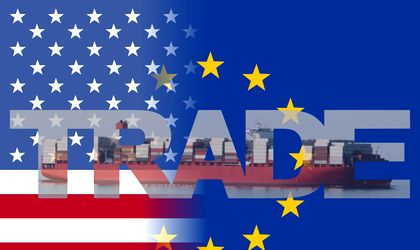 Soon after this ruling was made, the U.S. announced that it will be placing 25% tariffs on a cornucopia of products from the EU, including cheese, olives, wine, coffees, single–malt whiskeys, liqueurs, cordials, yogurt, butter, blankets, hand tools, backhoes and of course, civil aircraft.

The tariffs will be in place on October 18th.

The new tariffs are the most dramatic trade action against the EU since the Trump administration levied tariffs aimed at steel and aluminum last year.

China’s main stock markets are set to reopen on October 8th, after being closed from October 1st through 7th to commemorate the 70th anniversary of the founding of the People’s Republic of China.

cheduled to resume on October 10th as the U.S. prepares to increase tariffs on $250 billion in Chinese goods to 30% on October 15th. The tariff increase was originally scheduled to take effect on October 1st, but the Trump administration delayed the increase to avoid it taking effect at the beginning of China’s 70th anniversary celebration. 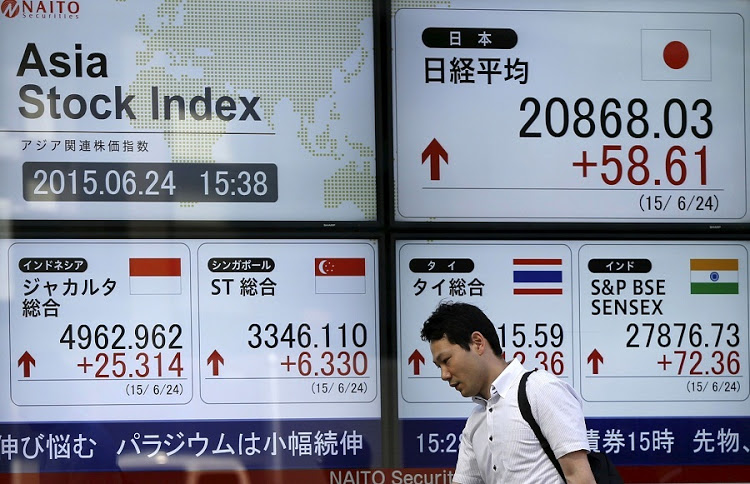